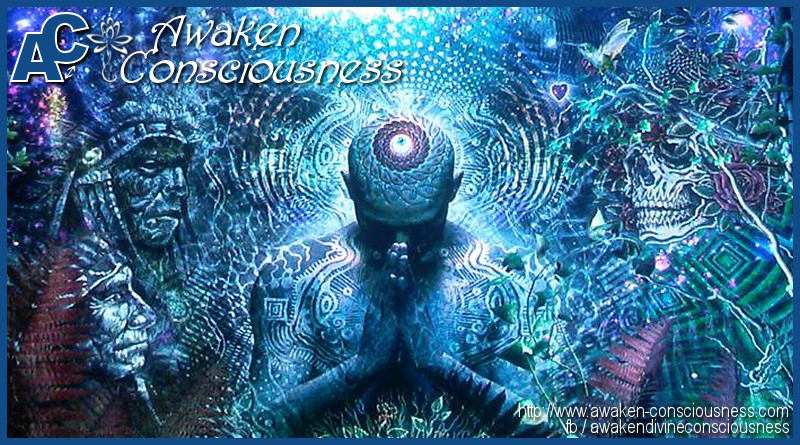 After participating in 16 Ayahuasca ceremonies, I now realize what a profound effect it has had on my life until now and continues to have.

The reasons why people participate in Ayahuasca ceremonies differ. Some seek salvation, redemption, the processing of past trauma’s, answers to the unknown, etc…

I was an atheist before I attended my first ceremony and although I had an out of body experience (one month before my first Ayahuasca ceremony) which had already shown me that there is a lot more than what we can perceive with our 5 limited senses, I really wanted to know what was on the other side of the veil.

I had never done any entheogens or drugs before so I did a lot of research before I went into the unknown realm of healing plants. Something I advise that everybody participating for the first time in an Ayahuasca session should do. Participating in an Ayahuasca ceremony is not a recreational thing, it requires the participants to do some serious “work”.

Having a very scientific mindset at that time, I needed to see proof before I could even consider something to be “real”. So I decided to let go of that old paradigm and I went into my first ceremony with total surrender and I asked to be shown if there was anything other than this 3D reality. Something that could convince me that I was wrong in believing that there was nothing but void “out there”.

The saying “be careful what you wish for” couldn’t apply more than to the experience that I was about to have.

I knew through research that nausea could occur when drinking the Ayahuasca brew and sure enough, I experienced some deep cleansing. It felt like my head was about to burst open and I remember thinking “This, I am never doing again”. Little did I know that the profoundness of what I was about to experience would make that thought pattern melt like snow before the sun.

After 15 minutes or so nausea went away and as I surrendered to whatever I was about to receive, I started to enjoy the experience more and more. I laid down, closed my eyes and my awareness was projected into space and the experience and emotions that followed were beyond words.

As I was peacefully floating through an unknown reality, I saw an angelic being approaching me and when it was about 10 feet away from me, it beamed a ray of bright white light from its heart into my heart. I can only describe the emotions that followed as the most intense feeling of unconditional love that I have ever felt in my entire life. Feelings of immense joy, happiness and gratitude permeated my whole body. Words really fail to do the emotions I experienced any justice.

That experience changed me overnight from being an atheist to becoming spiritual and I now know that whatever made me follow this path, needed me to have this experience to break open my awareness and to make me understand that consciousness is NOT something that resides inside the brain but that it is the most intelligent field in existence and it is all around us.

This universal consciousness is what all intelligent lifeforms are part of. Our brain translates the influx of consciousness and gives expression off it through the nervous system. Without this consciousness our bodies would be nothing but an organism having nothing to process, having no awareness, unconscious.

Through these experiences, I have realized that the paradox of “reality” is that no image is as compelling as the one which only exists in the mind’s eye. To take this a little further, it is the mind’s eye which shows us what “reality” beyond the veil really is like. How consciousness can be perceived by lifeforms who are more tuned into it or who have more capabilities to perceive its real nature.

When humanity’s perception of higher levels of consciousness has reached the tipping point, humanity will thrive once again.

I would like to end sharing my experience with stating that I pray that more Ayahuasca retreats will immerse and that everybody who is looking for answers grabs all of his/her courage together and engages in the profound and life-changing healings that Ayahuasca has to offer.

Wishing you all the awakenings that you pray for. 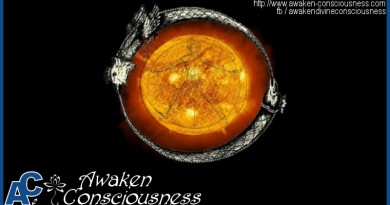 A journey to the self 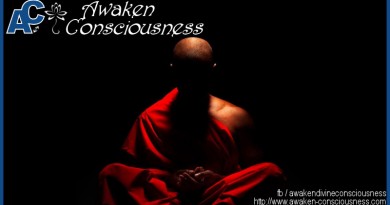 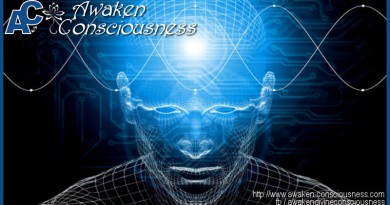