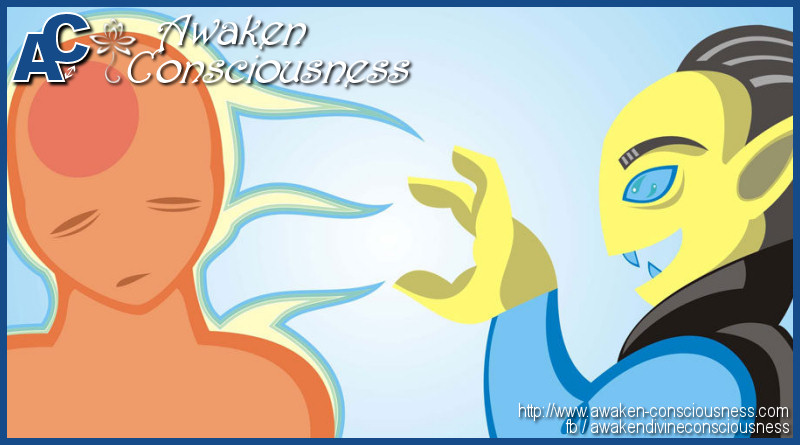 How To Preserve Your Energy By Recognizing Other Peoples Drama

Have you ever found yourself in a situation where you felt that your energy was being drained? The majority of the people would answer yes to this question because everything we do evolves around energy, whether you believe this or not.

Most of us are involved in many conversations on a daily basis, and talking to one person often feels better than talking to another person. This all has to do with how energy is being exchanged during this conversation.

In many conversations we are being confronted with what is called “Control Drama”. When we become aware of these control dramas being played out, we start to recognize them everywhere we go, and when we also start to recognize them when we use them ourselves, that are opportunities for growth in self-realization. Recognizing our own control drama tendencies is a huge step towards learning to step out of it.

So what exactly are these Control Dramas? Control dramas are a form of manipulation. Everyone manipulates for energy either aggressively, directly forcing people to pay attention to them, or passively, playing on peoples sympathy and curiosity to gain attention.

Each of these types has it’s own specific way of drawing your attention and drain your energy.

1. The Intimidator: How To Preserve Your Energy By Recognizing Other Peoples Drama

It’s the “Or else” underlying any given request. Intimidators seek to assert their authority by giving subtle or not-so-subtle reminders that if you don’t submit to their request, there will be consequences. The consequences themselves can range from very severe “Your money or your life” or much more subtle but still impactful, “If you value my friendship, you’ll do this for me” (with the implication of lost friendship if you don’t follow through with your part).

The person threatening you could also pull you in the most aggressive kind of drama.

2.The Interrogator: How To Preserve Your Energy By Recognizing Other Peoples Drama

People who use this means of gaining energy, set up a drama of asking questions and probing into another persons world with the specific intent of finding something wrong. Once they do, they then criticize this aspect of the other person’s life. If this strategy succeeds then the person who is being criticized is pulled into the drama.

However, sometimes the questioner is not so much determined to find us guilty as to just find out what we’ve been doing lately. And then comes the critical, “well, what did you do that for?” or “What were you thinking?” (with the implication that you obviously weren’t thinking very well, or you wouldn’t have made that choice). The critic is the one who comes to your home with a white glove and checks the closets with no business going in there.

3.The Aloof: How To Preserve Your Energy By Recognizing Other Peoples Drama

The aloof drama type plays out his drama in such a way that he/she gets energy coming their way by withdrawing and being secretive and mysterious. They tell themselves they are being cautious but they are often hoping that someone will be pulled into this drama and try to figure out what’s going on with them. When someone does, they remain vague, forcing them to struggle and dig and try to discern their true feelings. As people do so, they give their full attention and that sends their energy to them. The longer they can keep others interested and mystified, the more energy they receive.

If you’ve found yourself in a situation when you felt you were being “drilled” for information and you were doing what you could to just avoid giving out information, chances are you’ve had the experience of playing the Aloof Control Drama.

4.The Poor Me: How To Preserve Your Energy By Recognizing Other Peoples Drama

If someone tells you all the horrible things that are already happening to them, implying perhaps that you are responsible, and that, if you refuse to help, these horrible things are going to continue, then this person is seeking to control at the most passive level.

Have you ever been around someone who makes you feel guilty even though there is no reason to feel guilty at all? What they say and do might put you in a place where you have to defend against the idea you’re not doing enough for this person. That’s why you feel guilty being round them.

How to respond to Control Dramas

HALT is an acronym that comes from the field of addiction recovery (Alanon and AA).

According to the field of addiction recovery, it is important to pause or HALT whenever we’re feeling Hungry, Angry (or Anxious), Lonely, or Tired. Rather than acting on impulse, or opening our mouths to find we’ve inserted a foot, it’s better to pause, take a breath and make sure we’re getting our basic needs met before proceeding with making big decisions or potentially doing something we’ll regret later. For an addict, HALT can be a huge help to remember to pause before taking that drink to numb the emotions. HALT can also be a huge help to remind us to take care of ourselves, and reconnect with Source before proceeding.

Sometimes, the actual practice of HALT means that we have to ask the person for an intermission.

“I know this is an important issue that we need to discuss, but my energy is really low right now, and I want to be able to be at my best when we resume this conversation. How about we pick back up here after lunch?”

Or
“I can’t talk right now because I’m really upset, and I need to calm down first.”

Or
“I love you, and I know we can find a solution that will work for both of us, but finding that kind of solution is more difficult when our energy is low. Let’s sleep on it and talk about it tomorrow.”

Or
“I’m starting to feel really tense. Let’s just pause for a moment to take a breath and calm down (then visibly breathing deeply).”

Or there are many other ways to pause without retreating into Aloof mode.

The importance of connecting to Source (God, Goddess, Universe, Tao, Chi, Energy, Love,– Feel free to use whatever word resonates with your experience of this Connection). Once we learn to Connect with Source in a way that we can fill up on this universally available energy, we don’t have to struggle with another person for their energy nor do we need to “Defend” our own energy so valiantly. Instead, we can fill up to the point of overflowing with energy and allow that overflow to help the other person fill up some too. There is plenty to share ?
If I’m giving you energy, there is no need to “steal” it from me, and the struggle for energy or power ceases to be so much of a struggle.

And after connecting with the Source, and being able to give energy to the other person, then we can better deal with those pesky Control Dramas. We can know, first of all, that a Control Drama was occurring, we can also know that we are pausing ourselves, and connecting with the Source, and then we can interact in a way that is authentic, empowered, and filled with Love and Compassion, both for ourselves, and for the person with whom we are speaking.

So far, we’ve covered the first few steps in dealing with a Control Drama:

Step 1- Notice that a Control Drama is happening.

Step 2- HALT, check in with the self and regain the connection with Source (Goddess, God, Universe, Love, Energy, Tao, Chi, Allah, Higher Power, whatever word you prefer to use to describe that connection).

Step 3- Fill up with Energy/Love to the point that you are overflowing and able to share the excess energy with the person with whom you’ve had the conflict.

I believe the best response to any of the Control Dramas is always to HALT, check in with yourself and fill yourself up from the Source, to the point of overflowing with enough Love and Energy that you can freely Share the Love. 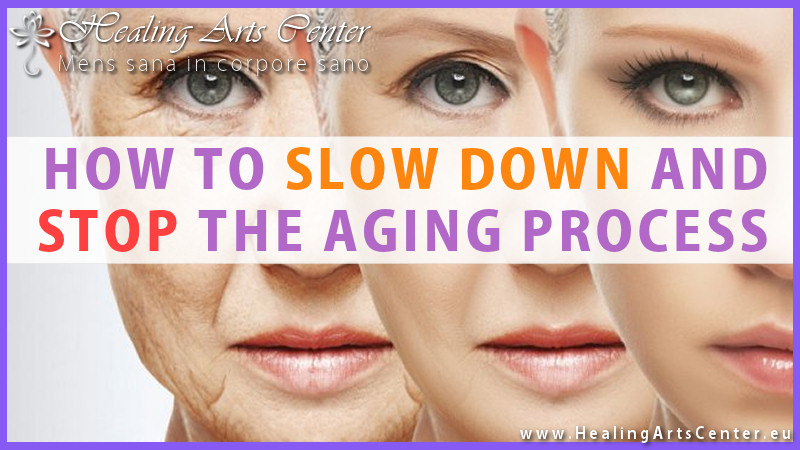 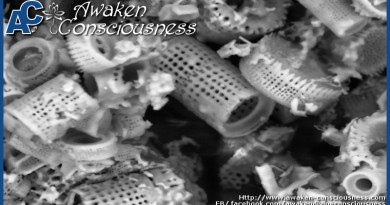 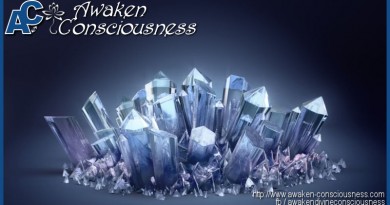 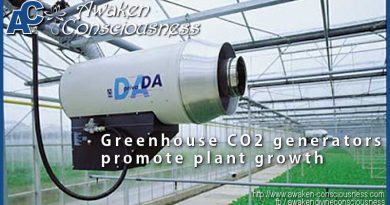 If carbon dioxide is so bad for the planet, then why…?