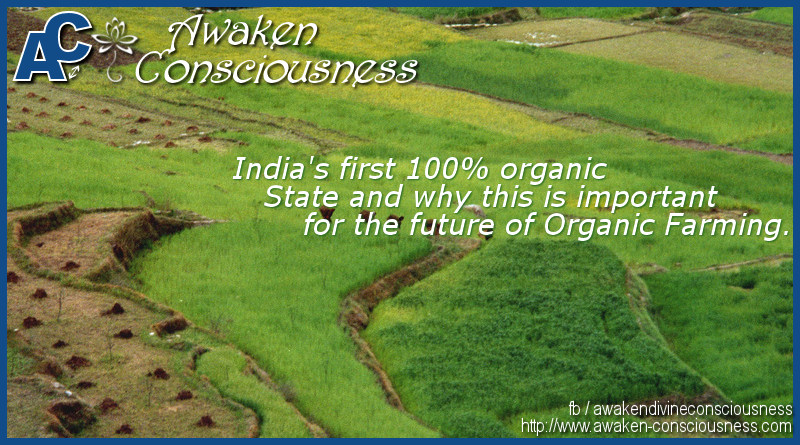 INDIA IS DOING IT!

Though we might wish otherwise, progress often starts small and takes time. An organic country and an organic world are inspiring visions for our health, our environment, our climate, and our animals. But to get there, we have to keep taking steps, learning lessons, and celebrating good news and developments as they come.

In a mountainous region in eastern India, Sikkim is now a 100% organic state, with no chemical pesticides or fertilizers and no GMOs.

This matters because it shows that organic food in an entire region is possible. Now, other people in India and throughout the world are learning from Sikkim’s success, and beginning to ask, “Could organic food succeed in other areas, too?”

As a solution, the Chief Minister of Sikkim, Pawan Chamling, announced his vision for Sikkim to be India’s first organic state.

Twelve years later, by the end of 2015, all Sikkim’s farms were certified organic by an independent certifying body. On January 18, 2016, at Sikkim’s Organic Festival, the Prime Minister of India declared the state fully organic.

How did this happen?

For one, Chief Minister Chamling got reelected five times, so he oversaw the entire process. Farmers had time to prepare for the change, and support to do so. The state gradually banned chemical pesticides and synthetic fertilizers. The laws had teeth, and carried fines and even jail time for anyone who broke them.

But what the state did really well was to make its intent clear and to get its people on board. The Sikkim Organic Mission Project, the state’s organic policy, spread awareness about why, what, and how the mission would be accomplished. Millions of Indian viewers were introduced to the project through a popular talk show in 2012.

Organic farming was added as a subject in school. Farmers attended required training on organic farming led by organic experts and scientists. And they began using natural alternatives, such as compost and manure made from dung, decayed leaves, and dry grasses. Various indigenous technologies were used, like pheromone traps to control fruit flies, biopesticides, and biofertilizers.

The Sikkim government helped make organic seeds and manures more available, helped farmers market their produce, and even sent some farmers outside the state for advanced training. They committed fully to make their vision happen. And it did.

Why organic food is important

Organic agriculture is important for our health and the future of our world for many reasons. It’s needed to sustainably feed the world. It carries far fewer toxic pesticide residues, and is grown using no GMOs. It doesn’t poison farmworkers or the micro-organisms living in the soil that produce healthy, drought-resistant crops. Organic farming is also better suited to climate change, protects biodiversity, enhances soil fertility, and, to top it off, organic foods are more nutritious and taste better.

But without pesticides and other tools known for producing high-yield agriculture, would organic food really be able to produce enough food to feed people? Many studies from around the world show that organic farms can produce about as much if not more food than conventional farms. It may take several seasons for farmers to learn the new ways and see success, but as the soil and biodiversity recover, yields go up. And in places where most of the world’s hungry live, yield gaps for organic food disappear.

Another problem the world faces is global drought. According to NASA, at 21 of the world’s largest 37 aquifers, water is being taken out faster than it’s being replaced. This is not a sustainable situation.

But could the best way to preserve our water supplies, be with organic farming? Organic soil is better able to hold onto water because it uses organic material. Therefore, plants have more access to water, and they produce more food.

My personal addition to this article.

The reason why this article is important is because the world needs 100% organic food so humanity will not be affected by the pesticides and GMO’s that are already causing lot’s of trouble and are poisoning humans and insects.

Also, the question that is being asked is how can we preserve more water and still grow organic food.

The answer is: Aquaponics! 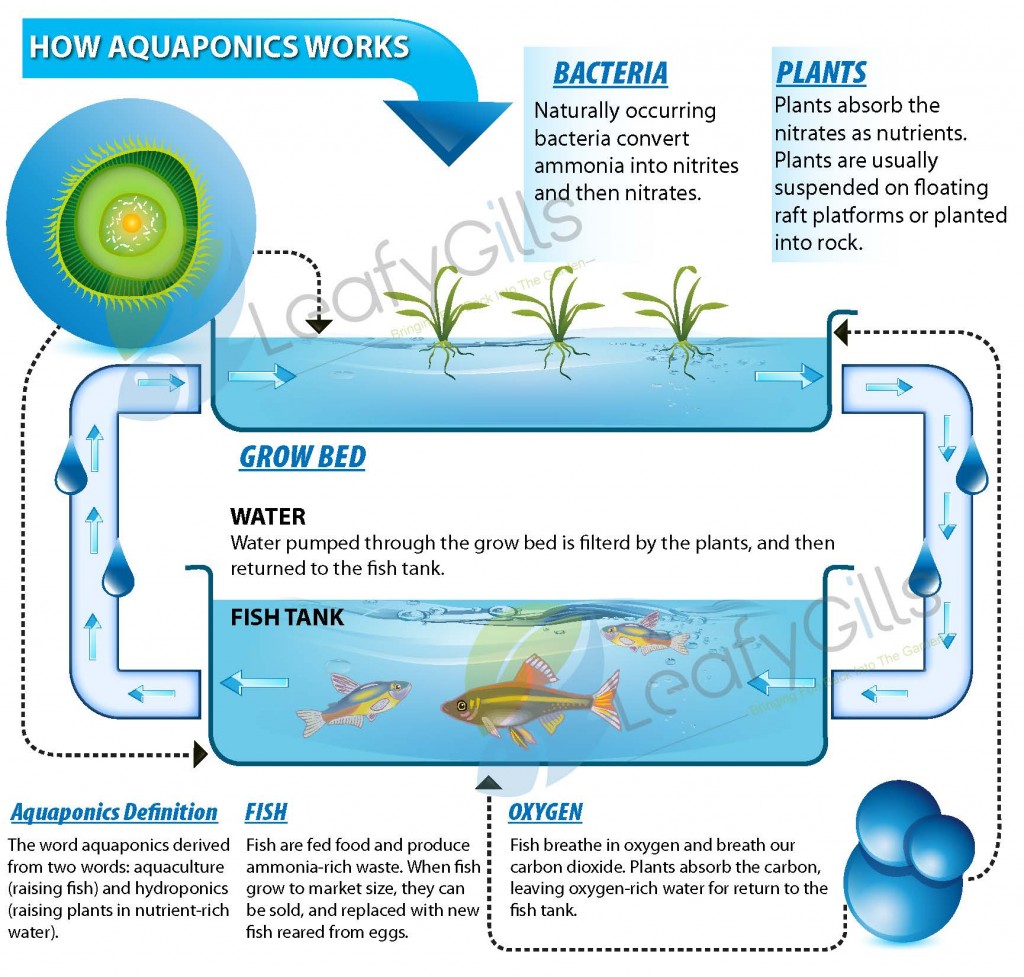 I am currently setting up an Aquaponics test project in Kullu Valley – Himachal Pradesh in India. We have build a greenhouse and will be setting up the installation inside shortly. Government officials have already shown interest in this project and for good reason because Aquaponics is the future of agriculture.

After the successful implementation of this small setup, plans will be made to build a large scale Aquaponics farm and it will not only serve as a farm but also as a learning center to teach Aquaponics on a large scale. Just imagine the benefits Aquaponics has in a drought stricken country like India if you realize that Aquaponics uses only 5-10% of the water that is used in classical agriculture.

For those who are unfamiliar with Aquaponics, do a little research and you’ll immediately notice the huge potential of Aquaponics. 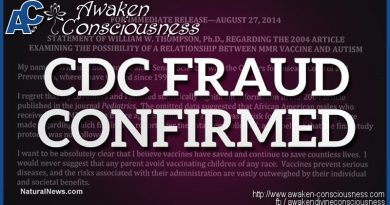 Center for Disease Control and Prevention involved in Fraud 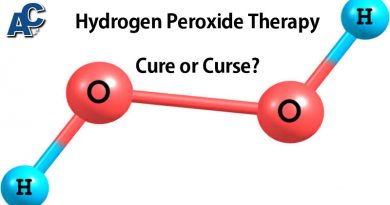 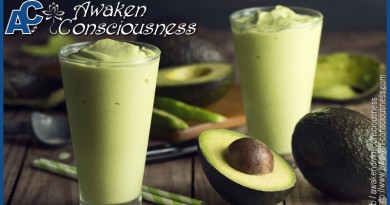 THIS IS WHY AVOCADOS ARE SO GOOD FOR YOU