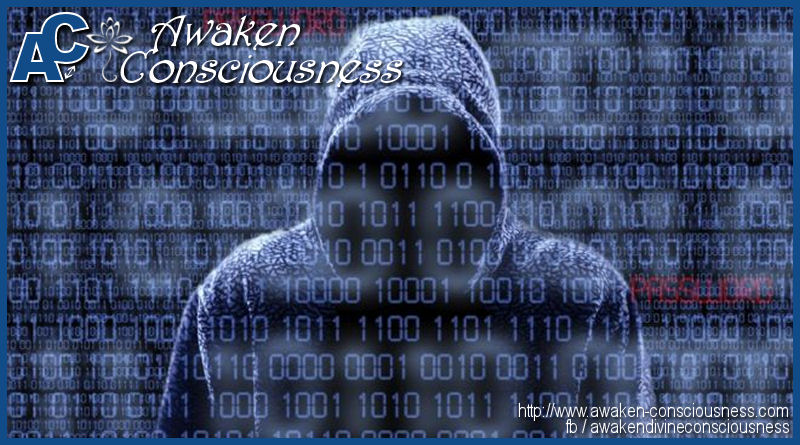 The rise of social engineering fraud

Most of us like to think we’re too clever to be caught out by email and telephone scams, but in fact any of us can get caught out by fraudsters.

Their tricks have gone far beyond the infamous fax from a “Nigerian prince” you’ve never heard of asking you for money.

Now frauds are increasingly sophisticated and you are much more likely to hear from someone you trust.

It is essentially a confidence trick that influences a person to take action that may not be in their best interest.

With many technical security defences in place to prevent banks and companies from being hacked directly, it is we humans that represent the weak spot that criminals seek to target.

To explain how they do this, security expert and self-professed ‘Human Hacker’ Chris Hadnagy uses the psychology behind the parent-child relationship.

“Children are little people that get us to do things we’d never thought we would ever do,” he says, and the same psychological principles can be applied to the scammer.

They build rapport, get us to like them, trust them, and often inject a sense of urgency into the scenario, he says: “This all releases certain chemicals in our brain that allow us to take an action we perhaps shouldn’t take.”

Why is it growing?

Social engineering fraud has been identified by the international police agencyInterpol as one of the world’s emerging fraud trends.

In the last two years there has been a spike in this type of fraud, with reported losses in 2015 doubling to nearly $1bn (£675m) – though, by comparison, global credit card fraud was $16bn last year.

You don’t need a skilled programmer to do social engineering – just someone who’s willing to talk to people or write emails.

On top of this, the growth of the internet has played right into the criminals’ hands. A key part of social engineering is having information on your target.

Criminals can get this from buying hacked company data and studying their victim’s social media profile online.

In June last year Emma Watson, a British businesswoman who was setting up a children’s nursery, got a phone call from her bank’s fraud team.

They told her that they had stopped some unusual transactions on her account, but because it had been compromised she had to transfer her money into some other accounts they had set up in her name.

“They were completely professional, it was a clear line, they knew my name, they called me on my landline, they used all the language,” she says.

“They were very reassuring, saying ‘I know this is a distressing time for you and I’m going to help you’.”

In fact it wasn’t her bank calling at all, but criminals fraudulently posing as her bank’s fraud team.

Emma ended up transferring £100,000 into the fraudsters’ accounts online. Only a fraction of it has so far been traced and returned.

This type of fraud is called “vishing” where criminals persuade victims to hand over personal details or transfer money, over the telephone. They have a number of techniques at their disposal.

Chris Hadnagy has this advice.

“Don’t ever give personal information like banking or credit cards over the phone to someone who has called you.

“If you get a call, hang up, and ring the number on the back of your credit card using a different phone from the one they called you on.”

Phishing emails have risen in number and have got a lot more sophisticated.

“They play on your trust and they use a front, whether it’s a bank, a friend’s name, or someone you expect communications from, and they put urgency on you to try and worry victims into responding.”

Chris Hadnagy says he was phished only recently, when preparing for a conference in Las Vegas.

“I had 30 things on order from Amazon being shipped out to this hotel in Vegas.

“The week I’m leaving the office is a wreck, I’m packing boxes, running back and forth, and I get this email that just says ‘one of your recent orders will not be shipped due to a declined credit card’.”

The email looked convincingly like one from Amazon. Chris clicked the link and it opened up what looked like a real Amazon log-in page.

He started logging on until he looked up and saw the address in his browser was from a Russian website.

“It wasn’t Amazon.com, and I go ‘woah, I just got phished’. The email was for two things I’d never ordered. It’s a lesson I tell people, if you hit the right emotional triggers at the right time, anyone can be a victim of phishing.”

“Smishing” is SMS phishing where text messages are sent trying to encourage people to pay money out or click on suspicious links.

Sometimes attackers try to get victims on the phone by sending a text message asking them to call a number, in order to persuade them further.

Unsolicited text messages from unknown numbers should raise alarm bells, but often banks do text their customers for a variety of reasons.

In that case, you should call the bank using a number from a bank statement or a verified source, not a text message. 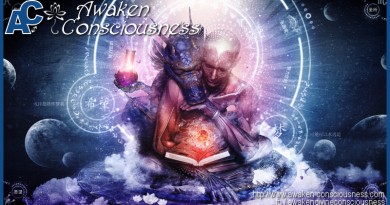 THE DIFFERENCE BETWEEN KNOWLEDGE, WISDOM AND INSIGHT 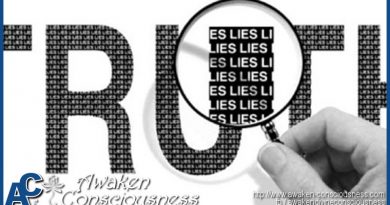 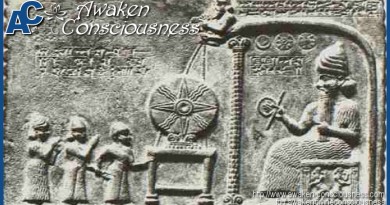 IS OUR TRUE HISTORY ETCHED IN CLAY BY THE SUMERIANS?