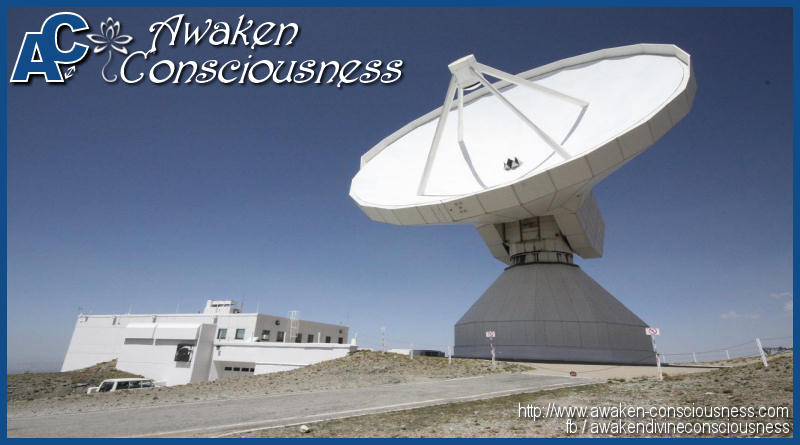 To demonstrate just how important this discover is, researchers are comparing it to the recording of the “Wow Signal” discovered by Jerry Ehman in 1977. 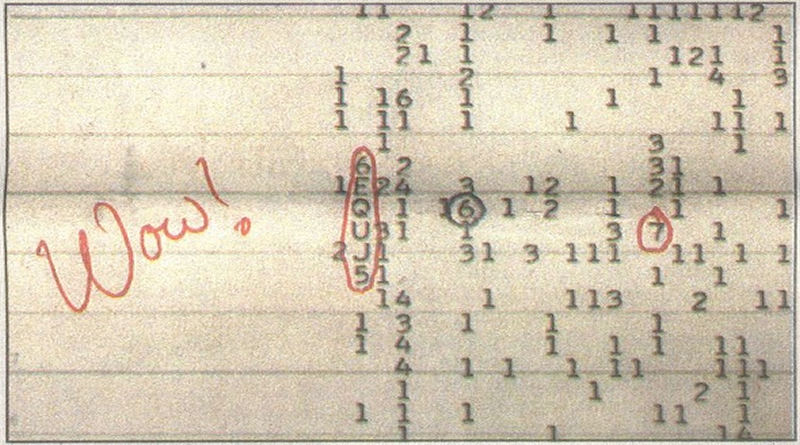 It seems that the anomalous extragalactic signals are not stopping as the Parkes radio Telescope in Australia has detected five fast radio bursts that could potentially indicate intelligent life elsewhere in the cosmos. According to reports from arXiv.org, an unprecedented double bursts has recently shown up together with four more of the anomalous flashes.

The report presented on November 24, 2015 states the following:

“The detection of five new fast radio bursts (FRBs) found in the High Time Resolution Universe high latitude survey is presented. The rate implied is 6+4−3× 103 (95%) FRBs sky−1 day−1 above a fluence of between 0.13 and 5.9 Jy ms for FRBs between 0.128 and 262 ms in duration. One of these FRBs has a clear two-component profile, each component is similar to the known population of single component FRBs and are separated by 2.4(4) ms. All the FRB components appear to be unresolved following deconvolution with a scattering tail and accounting for intra-channel smearing. The two-component FRB also has the highest dispersion measure (1629 pc cm−3) of any FRB to-date. Many of the proposed models to explain FRBs use a single high energy event involving compact objects (such as neutron star mergers) and therefore cannot easily explain a two-component FRB. Models that are based on extreme versions of flaring, pulsing or orbital events however could produce multiple component profiles. The compatibility of these models and the FRB rate implied by these detections is discussed.”

This means that the new signals are basically as mysterious as it gets and there seems to be many of them popping up recently. These new signals make it nine bursts that have originated well outside our galaxy.

According to statements from the team of scientists, the double burst FRB (called 121002) had a “clear two-component profile”.

Interestingly, the five signals detected recently follow the same pattern as its predecessors with one SMALL exception: one of them flashed twice, this little fact is extremely important since there has never, until now, been a double blast.

Astronomers registered a ‘twin-blast’ separated by 2.4 milliseconds coming out of some sort of ‘eruption’ that happened, according to studies, 9 BILLION years ago in the Constellation Octans.

Up until now, astronomers are unsure about the exact source of the incredibly freaky radio signals, but one possibility that scientists are considering is a relationship with the orbiting star KIC 8462852, which could be host to an Intelligent Alien Civilization.

“Every unusual signal from outer space encourages us to wonder if it is from an alien civilization,” commented Nigel Watson, author of the UFO Investigations Manual.

“It would be fantastic if this is an alien signal as the knowledge that we are not alone in this vast universe would have a dramatic impact on our perception of our place in the scheme of things.”

“It would certainly give the opportunity for UFO spotters to say we told you aliens exist and take an interest in our activities, and you didn’t believe us.”

Emily Petroff, one of the discoverers of the signal from Swinburne University in Melbourne Australia, believes the mysterious origin could prove to be more remarkable than anything previously recorded.

Petroff wrote on Twitter: “We have no idea what’s going on, but we know it’s definitely something cool.” 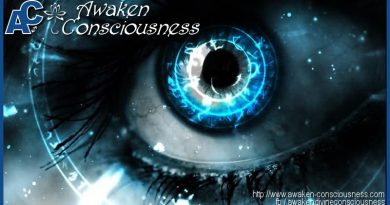 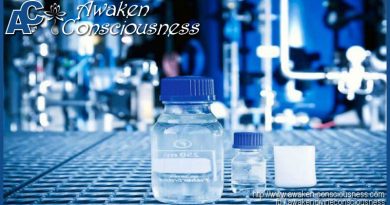 BREAKTROUGH: OIL COMPANIES ARE GOING TO GO CRAZY OVER THIS 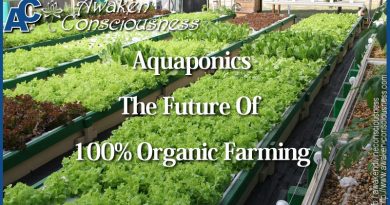 AQUAPONICS IS THE FUTURE OF 100% ORGANIC FARMING